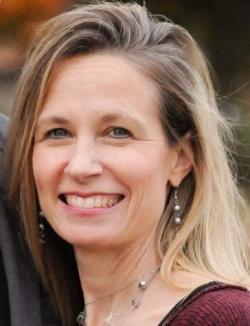 Shelley Baird is a certified teacher of Musikgarten. She graduated from Texas A&M
University with a major in elementary education and a minor in music.  She began working
as a public elementary and middle school teacher following college graduation.  After
marrying her husband, Byron, who is also a musician, and becoming a mom (her girls are now age 22, 20 and 17), she began teaching Musikgarten and loved being able to include
her children in her work!

Shelley's adventure with teaching early-childhood music and movement classes began in 2001.  She offered studio music classes and piano for children of all ages and provided music
programs to several local preschools.

In 2011-2016, she taught music for grades kindergarten through 5th grade at a local private school.  She is currently teaching music at a local Montessori school and teaches piano to children of all ages as well.  In 2007 and 2008, and 2019, she received a Musikgarten Exemplary Award for her long-standing commitment to the Musikgarten philosophy.

She loves to teach music and sees it as a true blessing in her life! 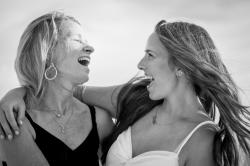 Mrs. Baird, with her daughter, Ansley (17 years old), who has assisted her over the years with classes and camps.